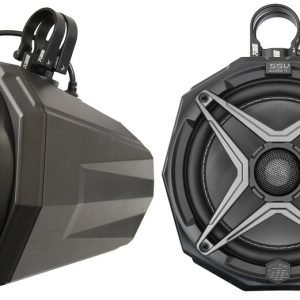 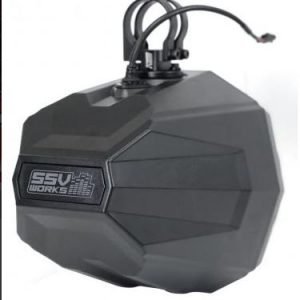 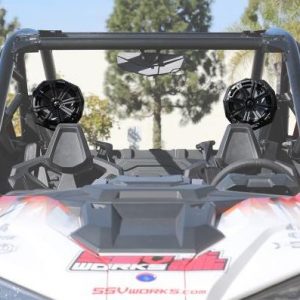 Expand your audio system by adding 8″ speakers to your UTV’s cage. These enclosures were carefully designed to help resemble the looks of your UTV. Most competitive cage pods offered in the market today are a boat enclosures painted from white to black and has a high gloss finish to resemble other parts of the boats aesthetics.. That approach does not translate well in the UTV market as most neighboring parts to the Cage pods are often a powder coated matte black or textured black plastic finish.
Easy to install clamp system allows full 360° adjustability on while on the cage. Unlike other cage pods where you need to find its position before the clamp goes on.
– Includes stainless mounting hardware, and step-by-step installation instructions.

SSV Works Powersports Speakers: (US2-C8) Get louder, cleaner sound even in the dirt and mud. Engineered specifically for Powersports, the new WP-A8 Weatherproof speaker brings audiophile grade components to the outdoors. The tweeter creates crisp brilliant highs engineered to be heard outdoors, even in a helmet… over the motor… haulin’ down the trails. The grille mounted tweeter allows for peak cone travel creating maximum output while providing a low profile with optimal weatherproofing.

Without Speakers: (US2-C8U) order em empty. Already have speakers? This is for you.

Add to a WP System:
Add more sound to your overhead WP Audio System by adding these cage mount pods with the H1151 speaker harness. 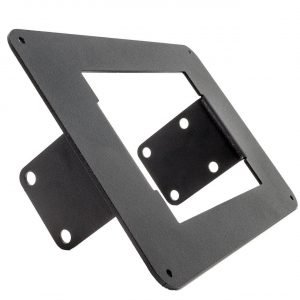 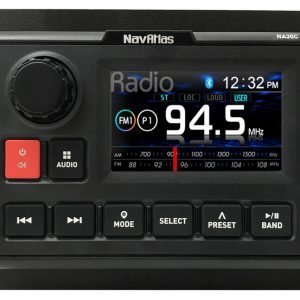 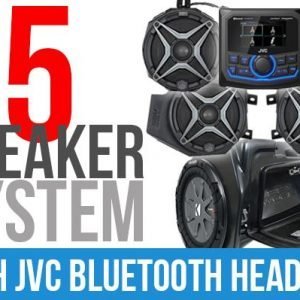 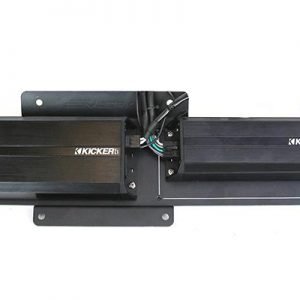 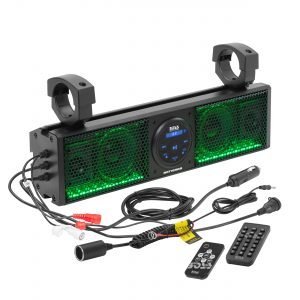 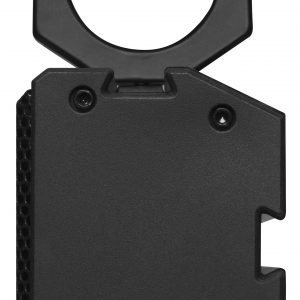 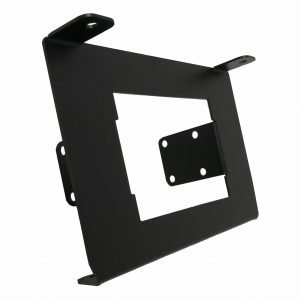 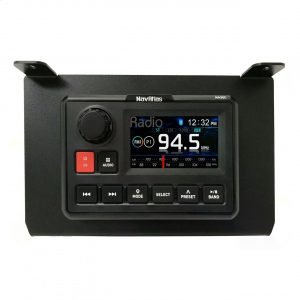 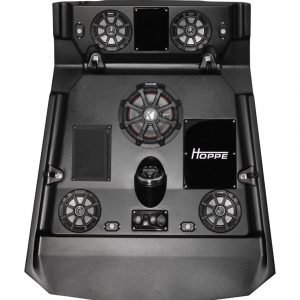 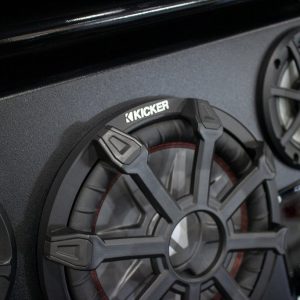 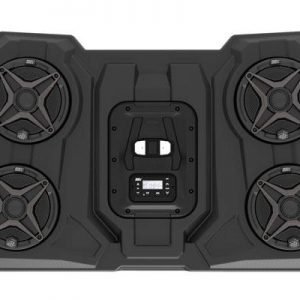 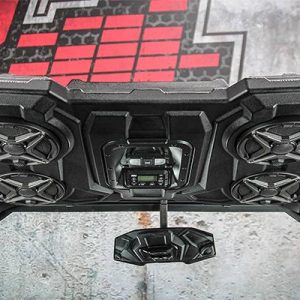 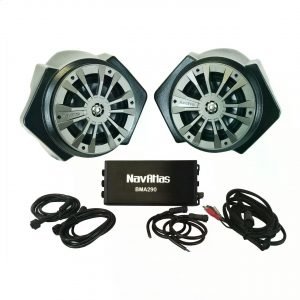 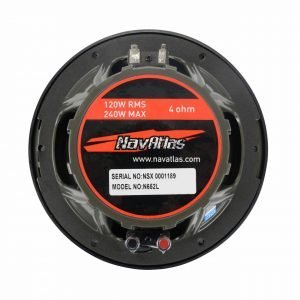 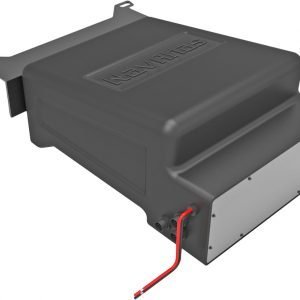