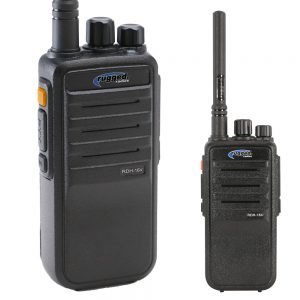 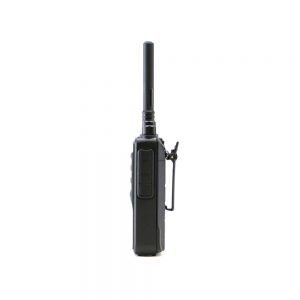 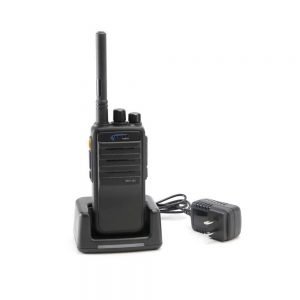 The difference between signal quality in analog vs digital is huge. While both an analog & digital 5-watt radio will transmit over the same distance, the digital radio will remain loud and clear all the way to the end of the covered area where as the analog radio will gradually fade and garble the further out they go. Learn more about digital vs analog at our blog post.

Analog radios transmit every single noise that is picked up by the microphone allowing background noise to drown out the voice message. Digital reception however, can focus on the voice message and ignore all RF interference resulting in exceptional voice clarity.

Digital radios are able to rebuild voice sounds using auto error correction if a signal is badly corrupted due to radio interference.

The RDH is capable of both digital & analog signals. If you are transmitting to a second digital radio, you can do so on a digital channel, but if you need to talk to an analog radio, you can simply change over to an analog channel and start your conversation.

The RDH-16C is powered by a lithium ion battery, and, with digital radios being extremely power efficient, you can expect 40% more battery life than its analog counterpart. 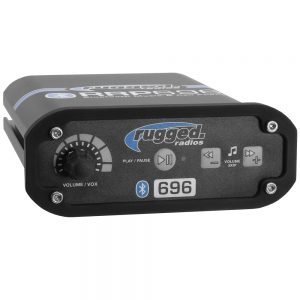 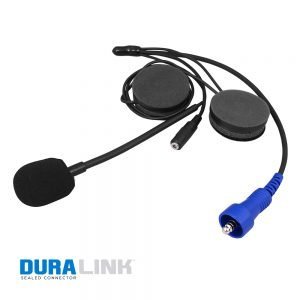 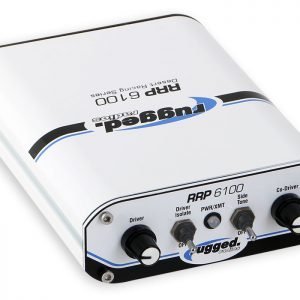 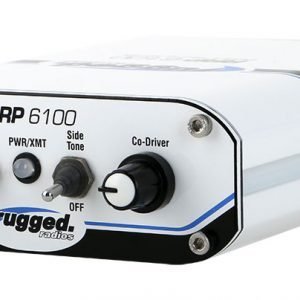 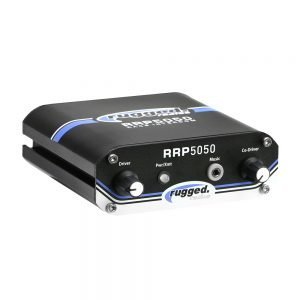 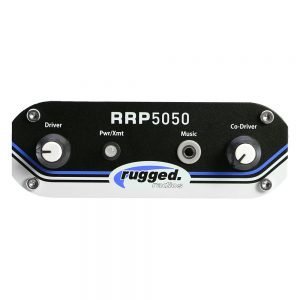 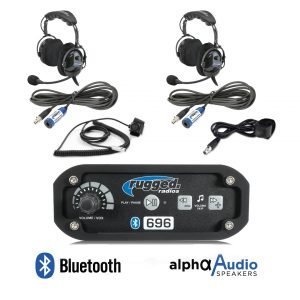 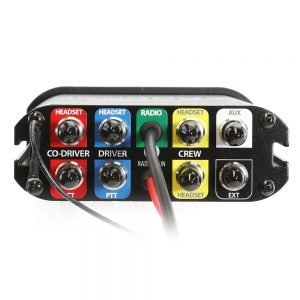 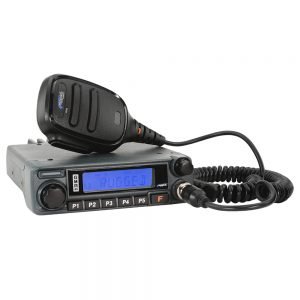