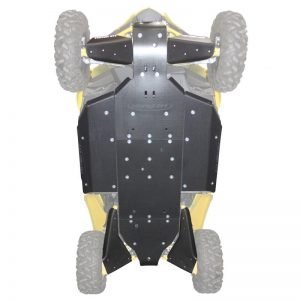 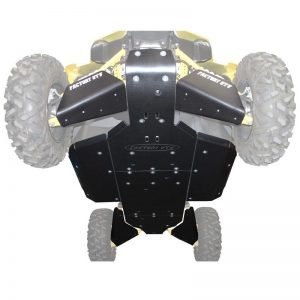 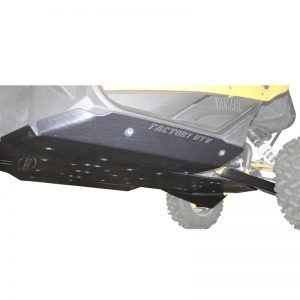 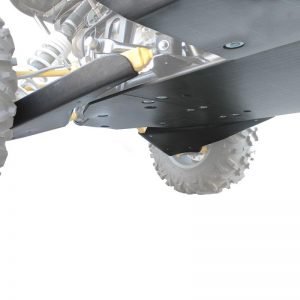 Our Ultimate kit covers the undercarriage of the Yamaha YXZ 1000 with ultra tough UHMW.
The Ultimate kit comes complete with Skid Plates, A-Arm Guards and *shipping is included in purchase price!
The YXZ Skids and Guards are molded to follow the YXZ belly lines and protect the vulnerable leading edges. OEM skid plates are simply not up to the task of satisfactorily protecting the underside of the YXZ on demanding off road terrain. Our skid plates are constructed from UHMW (Ultra-High Molecular Weight) plastic. Significantly lighter than aluminum, UHMW is tough, wear resistant plastic that combines an incredibly low coefficient of friction with outstanding impact strength, and will outwear carbon steel 10 to 1.

Factory UTV protection products have established their top shelf reputation on the toughest proving grounds possible protecting the race machines for many of the top professional UTV race teams. The current defending KOH, SCORE, BITD and GNCC Pro UTV Champions are all protected by our UHMW products. In fact racers who have won just about every major Pro UTV off road race in 2015 including the: 2015 UTV World Championship, 2015 King of Hammers, 2015 Mint 400, 2015 Silver State 300, 2015 Baja 500, 2015 Baja Sur 500, The 2015 Vegas to Reno 500, Imperial Valley 250 and every round of the 2015 GNCC Series XC1 Pro UTV Class to date are protection their UTV’s with Factory UTV UHMW skid plates.

Check Out This YXZ A-Arm and Trailing Arm Installation Video 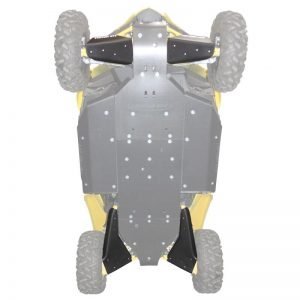 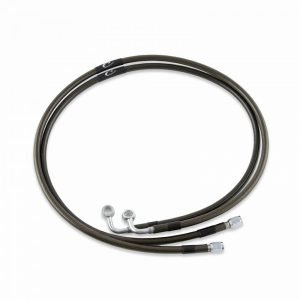 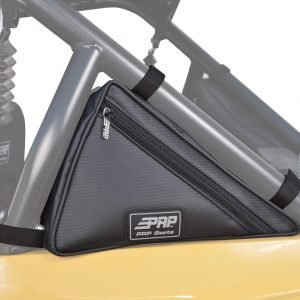 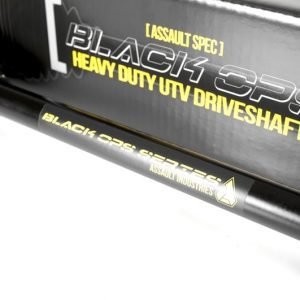 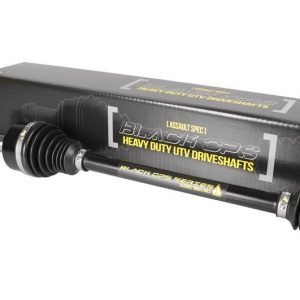 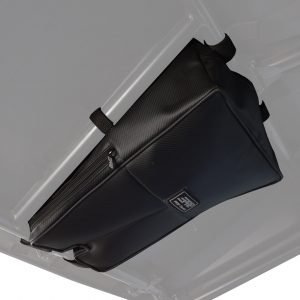 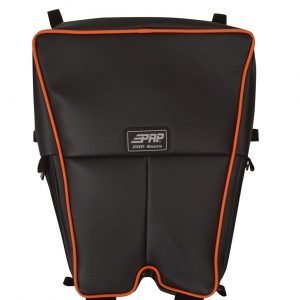 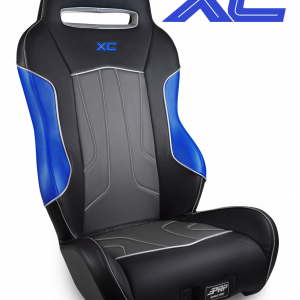 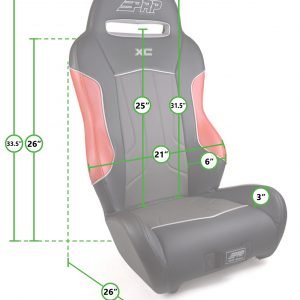 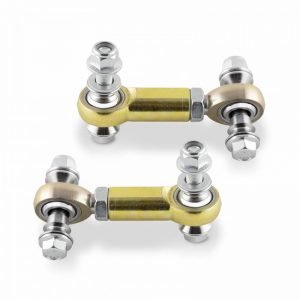