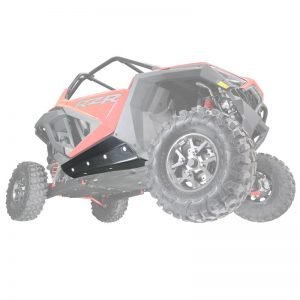 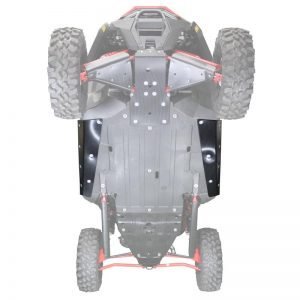 Factory UTV, the first name in UTV undercarriage protection introduces another industry first with their UHMW Rock Sliders for the Polaris RZR Pro XP. These sliders are constructed from ultra tough UHMW, providing that rugged yet very slick UHMW protection to your vulnerable and exposed RZR rocker panels. These can  run with or without our skid plates and give you the protection you need without robbing you of that much needed ground or side clearance. the Pro XP Rock sliders offer a new mounting platform than some of our other models, the new mounting bracket securely bolts to the existing “nerf bar” or “tree kicker” locations, and provides additional rocker support behind your guards, making for one of the strongest rocker panel protection systems we’ve offered to date. Combine them with our UHMW skid plates, A-arm guards and Trailing arm guards for the ultimate UHMW RZR Pro XP protection package. **Complete set of 2 Sliders** (1 pair) 3/8 inch thick UHMW 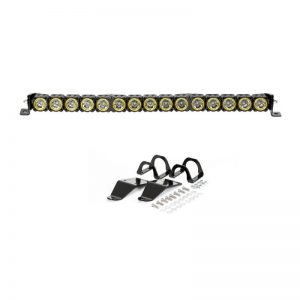