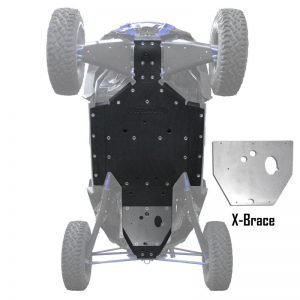 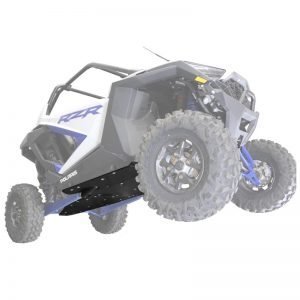 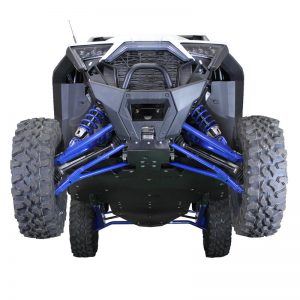 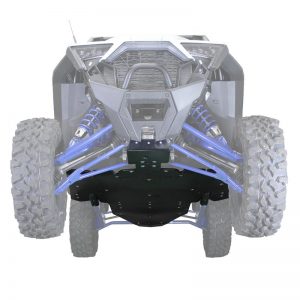 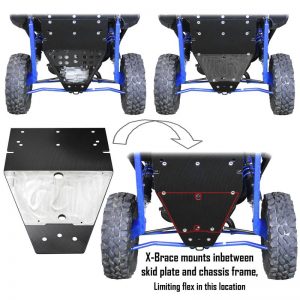 Factory UTV, the first name in UTV undercarriage protection introduces another industry first with their UHMW skid Plate for the Polaris RZR Pro XP. Constructed from ultra tough 3/8″ or 1/2″ inch thick UHMW, providing that rugged yet very slick, abrasion resistant UHMW protection for your Pro XP.
Providing you with the full coverage protection you need, without robbing you of that much needed ground clearance. 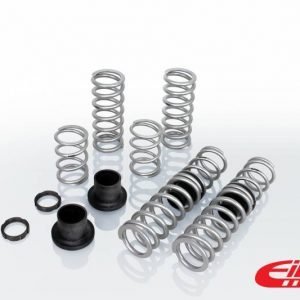 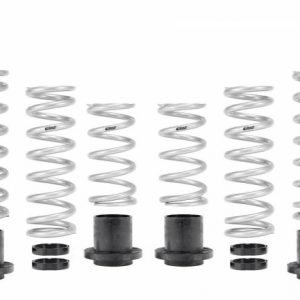 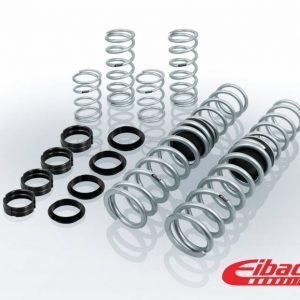 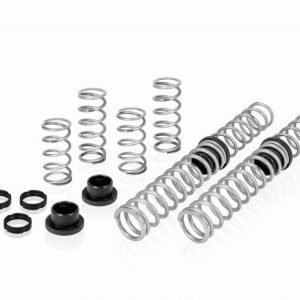